Amazon Limits Some Competitors From Promoting Products In Search 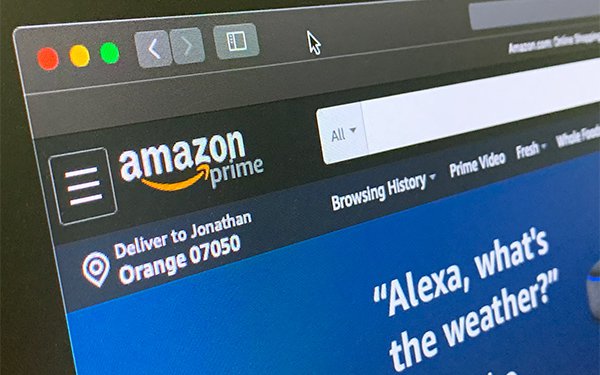 Some smart speakers, video doorbells and other hardware manufacturers hit roadblocks when trying to buy advertisements in search results.

A report, published by The Wall Street Journal, cites Amazon employees and executives at rival companies and advertising firms.

“Amazon has barred competitors from selling certain devices on its site entirely,” per sources.

“News flash: retailers promote their own products and often don’t sell products of competitors,” Amazon spokesman Drew Herdener wrote in a statement to the WSJ. He told the media outlet that Walmart refuses to sell Amazon brands such as the Kindle, Fire TV, and Echo.

Google has long been accused of promoting their own products ahead of their competitors. The strategy gives an edge to the company's own devices and puts competitors at a disadvantage.

An Amazon spokesperson said their situation is much different than Google's because "We’re not a search engine, we’re a retail store."

Google is continually being investigated by governments based on its anticompetitive behavior, most recently by the U.S. Department of Justice (DOJ). The department is expected on Wednesday to outline a potential antitrust case against Google in a call with state attorneys general, according to knowledgeable people.

The case is expected to focus on the company’s search business, and whether the company used its dominant search position to block rivals and harm consumers.

It’s not much different than Amazon’s situation. The WSJ points to the brand Roku, which makes devices that stream content to TVs.

Amazon already faces scrutiny for its treatment of competing sellers across its marketplace. The Federal Trade Commission, Justice Department, European Union and Canadian regulators are looking into Amazon’s business practices.