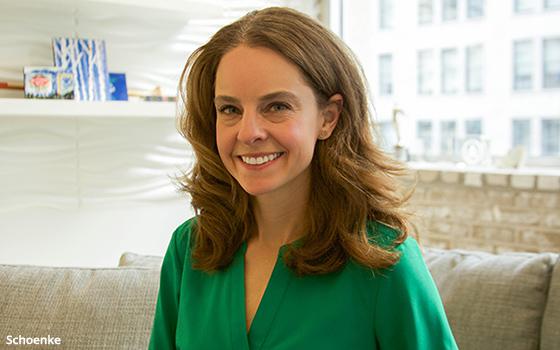 Interpublic Group agency Mediahub is expanding its footprint in the U.S. via a corporate realignment where sibling media agency CompassPoint, based in Minneapolis will become part of the Mediahub U.S. network.

CompassPoint has been part of the McCann Minneapolis operation since 2016. The transition will take place over the remaining part of the year and CompassPoint will officially become Mediahub’s first Midwest office effective January 1.

The agencies said the move would bulk up Mediahub’s scale, providing clients with greater resources, particularly in categories, including Pharmaceutical and Consumer Packaged Goods.

Mediahub’s new combined billings will be $2 billion-plus with more than 550 US employees. The Boston-based agency has over a dozen offices worldwide include outposts in Los Angeles, New York, London, Sydney, Singapore, Tokyo and Shanghai.

“Mediahub and CompassPoint have both stood out relative to their peers due to their ability to connect creativity and deep insights to reach and engage consumers,” commented Philippe Krakowsky, Chairman of IPG Mediabrands and COO of IPG. “We saw an opportunity to bring together two strong media players with complementary specialties, geographies and sector experience. This combination will further help clients achieve their strategic business goals.”