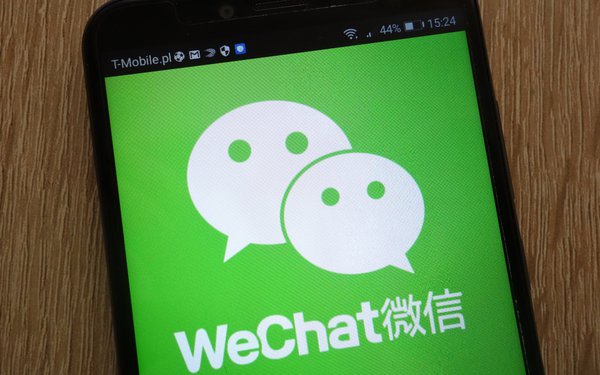 The Trump administration is asking a federal judge to revisit a recent decision that blocked a Commerce Department order that would have banned WeChat from app stores.

In papers filed late Thursday, the Department of Justice claims the country will suffer “irreparable harm” unless app stores ban the Chinese-owned app.

“WeChat will continue to collect vast amounts of personal and sensitive information from approximately 19 million active daily users in the United States” unless the ban is allowed to proceed, the government argues in papers filed late Thursday with U.S. Magistrate Judge Laurel Beeler in San Francisco.

The government makes the argument in a bid to convince Beeler to lift her September 19 injunction, which enjoined enforcement of a Commerce Department order directing app stores to take down WeChat.

The agency told the app stores to remove the app at the direction of President Trump, who claimed in a recent executive order that the messaging service poses a security risk.

Beeler said last week that the Commerce Department's order implicates the First Amendment, writing that WeChat “is irreplaceable for its users in the U.S., particularly in the Chinese-speaking and Chinese-American community.”

The government, which says it plans to appeal that ruling to the 9th Circuit Court of Appeals, is asking Beeler to stay that injunction pending appeal.

“Even if plaintiffs have established a serious question about their First Amendment claim -- which they have not -- that serious question does not outweigh the national security and foreign policy interests at stake,” the Justice Department argues.

Beeler has scheduled a hearing on the motion for October 15.