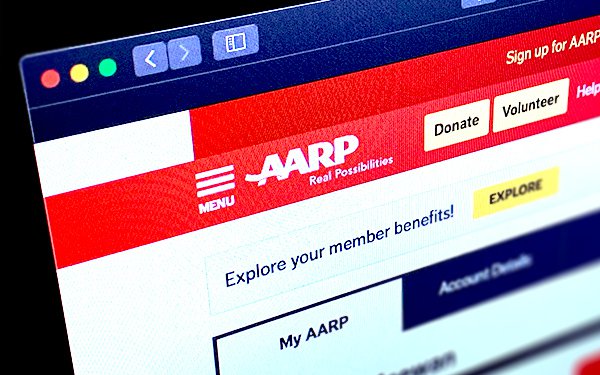 AARP is appointing BBDO New York as brand agency of record following a review process that began in 2019.

The seniors lobby spent $147 million on measured media last year and $58 million during the first six months of 2020, according to Kantar Media.

The finalist pitches were conducted virtually in 2020 as the agencies and AARP worked remotely. Grey NY served as the incumbent.

This new partnership seeks to expand AARP’s audience, particularly among younger segments of the 50+ crowd. The group hopes to connect with these Americans through topics such as health, wealth and self as well as advocacy.

As such, BBDO’s future marketing efforts will be developed around the brand’s positioning as a “wise friend” and “fierce defender.” New work is expected to launch in early 2021.

Boomers are big business  and AARP Media earns $174 million-plus from print and digital ad revenues, according to public filings. Per a Magazine Media 360 report in June, AARP the Magazine has a print-digital audience of 39.6 million, leading the major titles. By contrast, runner-up People had 35.4 million, Better Homes & Gardens 32.1 million, National Geographic 29.9 million and ESPN the Magazine 18.2 million.