How A Picture Worth $750 Could Impact The Presidential Election 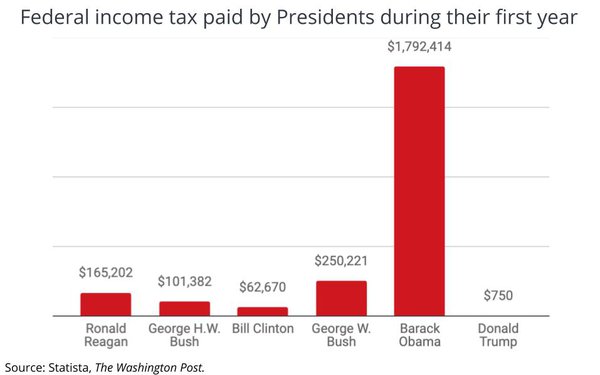 Sometimes a picture is worth a thousand words. In the case of this graphic illustration from Statista and The Washington Post, it's worth only $750.

That's what the incumbent President paid in federal income taxes during his first year in office.

The analysis, which is a byproduct of the New York Times' bombshell report on the President's taxes -- or rather, lack thereof -- has transformed the news cycle leading up to tonight's Presidential Debate between him and Democratic challenger Joe Biden, with just weeks to go before the general election.

2 comments about "How A Picture Worth $750 Could Impact The Presidential Election".
Check to receive email when comments are posted.
Read more comments >
Next story loading