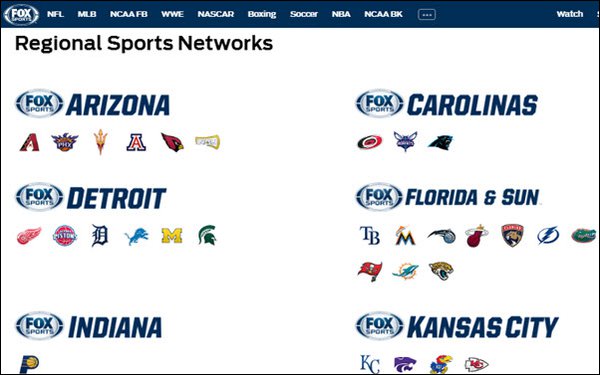 YouTube TV subscribers will lose 19 Fox regional sports networks owned by Sinclair Media as of October 1, as a result of failed renewal negotiations between YouTube parent Google and Sinclair.

In its note notifying subscribers, YouTube TV pointed out that, earlier this year, it had negotiated an extension deal.

In that deal, which ended a blackout, YouTube TV agreed to carry 19 of Sinclair’s 21 Fox Sports regional networks in “select areas.” But YouTube dropped networks in the country’s two biggest markets, Los Angeles and New York, as well as the New York Yankees’ YES Network, in which Sinclair owns a stake.

YouTube TV’s new message also tells subscribers that they will lose access to the Fox RSNs’ recordings of its sports programs.

It adds that the service hopes to bring back the Fox RSNs “in the future.”