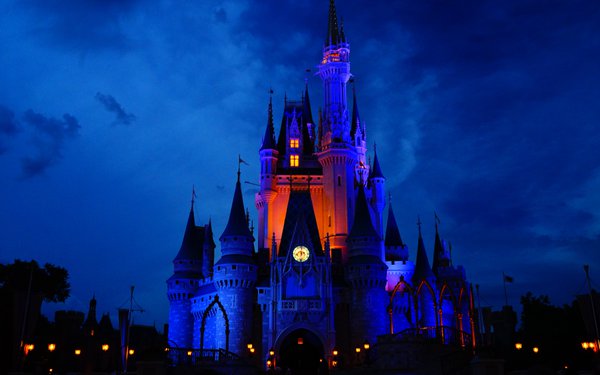 Walt Disney is laying off a massive number of U.S. theme park workers -- some 28,000 -- due to continued issues arising from the COVID-19 pandemic that began in March of this year.

Josh D'Amaro, the chairman of Disney Parks, said in a statement that the cuts were being made due to continued uncertainly around the pandemic.

In addition, he placed the blame on the state of California for its "unwillingness to lift restrictions that would allow Disneyland to reopen." Disney has two big parks in California -- Disneyland and California Adventure.

In July, Disney began to slowly open its Orlando, Florida theme park -- Disney World -- with safety protocols that included reduced capacity as well as mandating all employees and guests to wear masks.

Disney says 67% of the employees who will be laid off will be part-time workers. Overall, Disney theme parks and resorts employ 100,000 U.S. employees.

Disney originally planned to reopen its resort in Anaheim, California on July 17 where its theme parks are located. But then it said the move would be suspended indefinitely.

In its 2019 financial year, revenues for the business unit were up 6% from the year before to $26.2 billion.