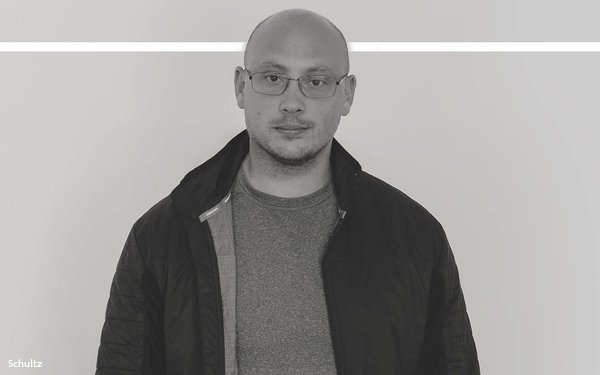 Facebook has tapped 13-year growth and analytics vet Alex Schultz as its new CMO, succeeding Antonio Lucio, who stepped down last month.
"Antonio Lucio has left huge shoes and a great team behind and I’m really excited to get stuck in with them," Schultz said in a Facebook post Tuesday that cited his own background in "direct response online marketing and analytics."
Schultz previously served as vice president of product growth, analytics and internationalization at Facebook, which he joined in 2007 after running his own U.K. based digital marketing firm Paperairplanes.co.
He began his career as a marketing manager at eBay in the U.K.