Who Was That Masked Man: Why The President's Diagnosis Could Derail The Ad Industry Rebound 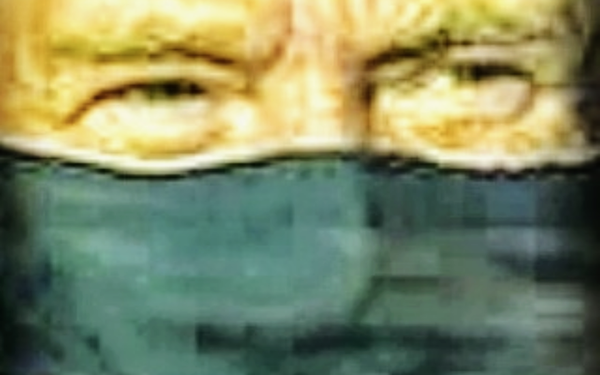 Just weeks before the U.S. presidential election, confusion and uncertainty is the theme for all things American, including the advertising industry.

“A diagnosis of COVID-19 for the U.S. President amplifies these circumstances,” GroupM Business Intelligence chief Brian Wieser wrote in an update published over the weekend, adding, “As hard as it could have been to imagine at the beginning of the week, all of this uncertainty has been amplified by news on Friday that the U.S. President says he has contracted COVID-19 with less than five weeks to go before the election, adding many new scenarios that could possibly play out.”

While it would be normal to be uncertain at this stage of almost any presidential election, given differing scenarios and/or outcomes based on which party gains control, Wieser says this one appears to be off the rails.

“At a minimum,” Wieser says the President’s infection will cast a pall among the “willfully optimistic that the pandemic is still with us,” which could lead to more voluntary restrictions among consumers. That in turn could impact some of the most hard-hit marketing categories with “knock-on effects on media consumption as well.”

In other words, fasten your seat belts -- the ad industry rebound may be poised for a second downward wave.

While sensible marketers and agencies should already have had such scenario planning in place to “maximize flexibility in the near term,” Wieser advises they focus on “places where risk-adjusted returns are most favorable.”

But even the most dependable media options now seem contingent on this upset, he says, citing the delay of NFL football games this weekend and the postponement of production of new TV programming, both of which signal “a degree of risk” for the foreseeable future.

“Until then, while we can hope for normal behaviors to return sooner rather than later,” he says, concluding, “given the way in which this past year has played out, the only thing that seems certain is that no one should bet on it.”