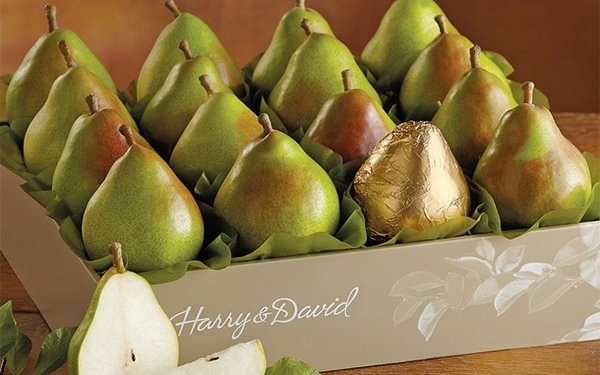 The test involved reaching a group of targeted Harry & David customers on BritePool publisher partner websites that contributed logged in users with verified identities. They placed BritePool’s javascript on their sites.

The BritePool system allowed Harry and David to identify what ads the customers saw, where they saw them, how often they were seen, and the customers who clicked on the ads.

Harry & David, a subsidiary of 1-800-Flowers, wanted to find existing customers across the web and bring them back to their site to make a purchase.

About 34% of web ads were served to Safari users, despite the fact Safari blocks third-party cookies. The test demonstrated that the BritePool system enables advertisers to reach the large number of individuals who are otherwise inaccessible on the programmatic web.

"Data driven marketing is the lifeblood of our family of brands,” said Robert Tas, chief growth officer at 1-800-FLOWERS.COM. “With cookies disappearing, we need to be prepared to support a broad set of media partners.”

BritePool was formed in January 2019. “At that time our pitch wasn’t that cookies were going away, although in our heart of hearts we always through they would, but that cookies were wildly inefficient,” said Bob Perkins, COO at BritePool, who earlier in his career served as CMO at Pizza Hut and Calvin Klein.

Perkins said engineers at BritePool nearly two years to perfect the process because there were a lot of legal technicalities in which the company needed to comply.

Without the targeting system, Perkins said, “if you were Harry & David and wanted to reach 1,000 of your customers on the open web using cookies you’d be lucky to find 175.”

BritePool’s reporting of log-level data shows what individuals were served ads, how often, and the actions they took. It allows advertisers to optimize their spending. This type of measurement, associated attribution and optimization, is not available via the opaque reporting provided to advertisers with Google or Facebook, the company said.