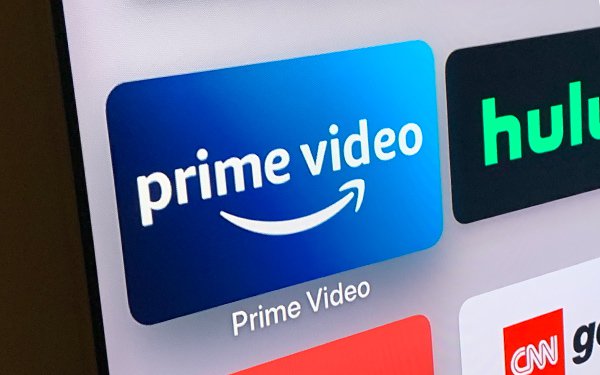 Amazon and Apple may have some downsides in competition among premium video streaming platforms, but both could gain some ground on industry leader Netflix, according to one analyst -- just due to their staying power.

“SVOD and given OTT products are not their core business [and] they may be willing to generate material losses in the video business,” writes Jeffrey Wlodarczak, media analyst at Pivotal Research Group.

He adds that Amazon and Apple could also “bid up materially for content. All this could be offset “by the fact their expertise does not necessarily insure they will be successful with original content.”

Although Amazon and Apple appear to be long-term competitors, Wlodarczak does not believe advertising-supported platforms will cut into Netflix’s business.

Currently, Wlodarczak views Disney+ as a “complementary” service to Netflix -- focusing on kid viewers. Disney+ can benefit from the declining pay TV business due to “ever increasing price, commercials [ad] loads and seemingly waning interest in sports.”