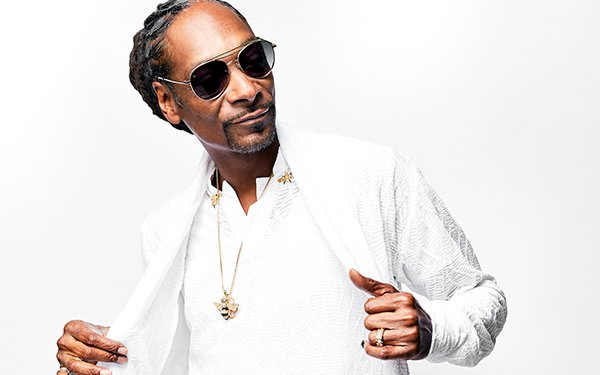 While agencies are busy working on political campaigns for clients, several shops are developing internally-driven or pro bono work to encourage Americans to vote on Nov. 3.

Connecticut’s Fairfield County Community Foundation (FCCF) teamed with agency Haddad & Partners to launch the multidimensional public service and community impact campaign to Get Out the Vote (GOTV) to increase voter engagement and participation.

This project is supported by Altice USA, the parent company of Optimum, which will distribute :30 public service advertising spots through Election Day into the homes of all Optimum TV customers in Fairfield County.

Cactus is reviving the Denver-based agency’s self-funded Citizen Impeachment effort ahead of the election with an OOH billboard ad buy in Colorado. It’s also placing a 30-second ad via  a Facebook and Instagram media buy targeting four battleground states: Florida, Michigan, North Carolina and Pennsylvania. The social media ad is designed to reach moms through illustrations and messaging to remind viewers that the power “still remains with the people.”

In addition, Cactus has created a digital toolkit allowing the public to use the creative on their own websites/social media channels or to print as yard signs or posters.

Cashmere is making sure Snoop Dogg votes in his first election by featuring him in a new high profile campaign supporting the Democratic National Committee.

The agency created and produced the video “Drop It in the Box,” which directs voters to the Democrats’ IWillVote.com website and suggests how to best “drop” their ballot at a verified drop box location.

The spot runs on digital platforms and aimed at voters with heavy vote-by-mail participation in Arizona, Florida, Michigan, Pennsylvania and Wisconsin.

Cashmere’s OneOpp initiative will also launch a voter registration drive with Snoop Dogg and Rock the Vote/1 VoteCloser with #VoteWithSnoop, which will run through Election Day.