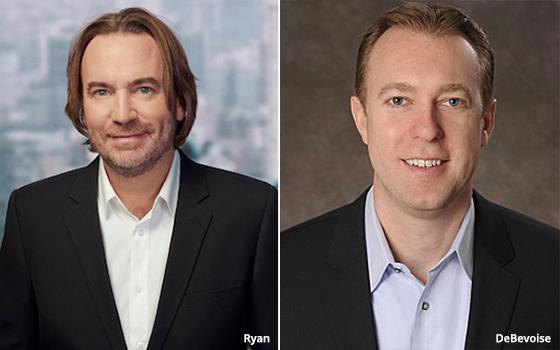 He replaces Marc DeBevoise, who is departing and is chief digital officer of ViacomCBS, and president/CEO of ViacomCBS Digital.

ViacomCBS said that for the first quarter of this year, all streaming and digital video revenue for all platforms (which includes Pluto TV) grew 51% to $471 million.

She replaces Pierluigi Gazzolo, who is leaving as president, Streaming and Studios, of ViacomCBS Networks International.

DeBevoise had been with CBS Interactive, which is now part of ViacomCBS Digital, since 2011.

He has been responsible for all of CBS digital strategy and direct-to-consumer streaming business overseeing CBS All Access/Showtime, which will become Paramount+, as well as CBSN, CBS Sports HQ and ET Live.

It is expected that CBS All Access/Showtime will hit 16 million subscribers at the end of 2020.

Earlier this year, ViacomCBS said the pair of streaming services had hit a total of 13.5 million.