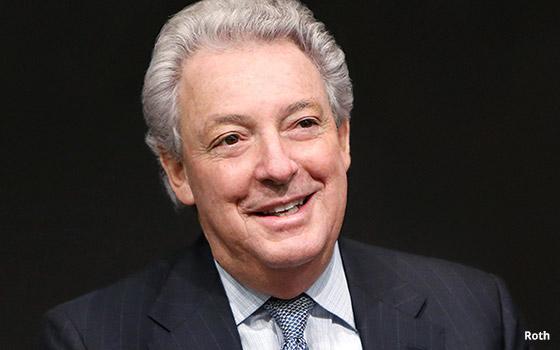 Interpublic Group reported a 5.2% decline in net revenues for the third quarter to $1.95 billion, reflecting the continuing impact that the pandemic is having on both the ad industry and its clients. The decline however was less severe than the 12.8% revenue hit the firm took in Q2.

IPG took another restructuring charge in the quarter of $47.3 million. That charge, coupled with a $112.6 million charge in the second quarter are expected to result in total annualized savings of between $110 to $130 million, “that are permanent,” said IPG CEO Michael Roth, speaking on an investor call Wednesday morning.

The company’s staff has been reduced by about 7% this year and at the end of Q3 totaled 50,500. More charges are expected in the fourth quarter that will focus on trimming the firm’s worldwide real estate portfolio. The company reduced its office space by 500,000 square feet in the third quarter.

Pre-pandemic only about 5% of the company’s workforce worked from home. While office work will continue to be part of the mix going forward, “there’s no doubt it will be a more flexible structure in the future,” Roth said.

The company also announced this morning that it was implementing its previously announced succession plan on Jan. 1 when Philippe Krakowsky will succeed Roth as CEO.

Investors reacted positively to the results and the succession announcement pushing IPG shares up more than 3% in morning trading.

Q3 organic revenue (which discounts the impact of currency swings and M&A activity) was down 3.7%, a significant improvement from the nearly 10% drop in Q2. In the U.S. the organic revenue decline was 2.4%, also much improved compared to the 8% shortfall in the previous quarter. About two thirds of the company’s revenue is derived from U.S. activity. Combined international organic revenue was down 6%.

“Unquestionably, there will be enduring consumer changes because of the pandemic,” Roth said on the call, “including the mass shift to ecommerce, the emergence of digital consumer experience, and a deeper accountability for brand authenticity and purpose.”

Roth asserted that IPG is “distinctively well-resourced with outstanding talent and tools to help marketers rethink and re-imagine their brands. Our new business pipeline continues to be active, and has begun to recover relative to earlier this year.”

By category healthcare—accounting for about 25% of IPG’s business--remained a strong performer. The company saw some growth in retail, financial services and CPG, said Roth. Weaker performers were food and beverage, technology and telecom and auto.

But overall, said Roth, the tone of business was more positive in Q3 versus Q2.

Asked about the company’s strategic view of technology, Krakowsky said it would be an “over statement” to suggest that IPG was morphing into a tech firm. The challenge, he said, was creating a technology stack that optimizes implementation of marketing services, which was why the company bought Acxiom and has created units like Kinesso and Matterkind.