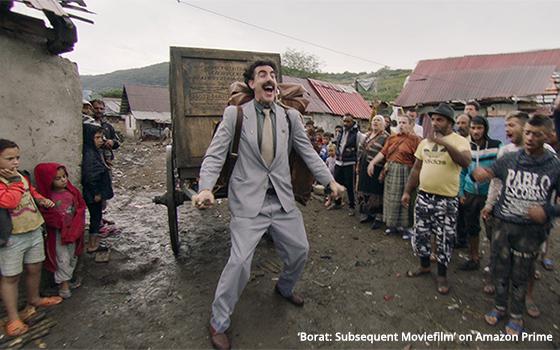 Sharply higher overall TV and media marketing spend for premium streaming video services shows Amazon Prime Video placing the most TV commercials of all platforms in the first half of the year -- $169.8 million, according to eMarketer.

By contrast, Quibi -- which just pulled the plug on its operations, was sharply lower -- at $40.8 million.

Quibi -- which had $1.75 billion in investments from media and other investors -- is now ranked, according to analysts, as one of the biggest premium streaming failures.

ViacomCBS’ CBS All Access -- which will become a larger platform under the name Paramount+ -- spent $54.1 million.

Estimates of advertising spend for the first half of 2020 come from iSpot.tv. which adds that data came from its half-year 2020 report.

In the first half of 2020, an estimated $1 billion worth of TV advertising was spent, according to iSpot.tv -- up threefold from the same period in the year before, at $328 million.