Apple And Google Sued Over In-App Purchases In Gaming Apps 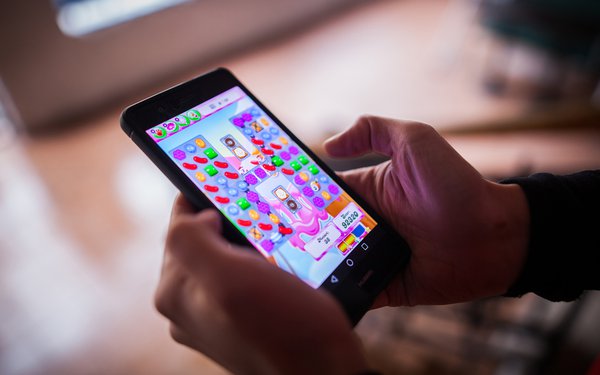 Google and Apple were hit with class-action complaints this week for allegedly promoting illegal gambling by distributing gaming apps, and allowing users to make in-app purchases of currency used in the games.

“Google and its chief mobile software competitor, Apple, both allow customers to purchase games that are no more or no less than casino-style slot machines, casino style table games, and other common gambling games,” Alabama resident Maria Valencia-Torres alleges in a complaint brought in U.S. District Court for the Southern District of Alabama.

The company was also sued in federal court in Mississippi by Edgar Smith, who makes nearly identical allegations.

The people who sued all allege that they purchased in-app "coins" that allowed them to continue playing the games.

For instance, Valencia-Torres says she downloaded the game Slotomania from Google Play and then purchased coins, in order to “continue to play for a chance to win free coins that would enable her to enjoy the game for a longer period of time.”

She says she paid $166.62 “for the privilege of continuing to play the illegal gambling game.”

The state residents in all of the cases are seeking refunds from Apple and Google.