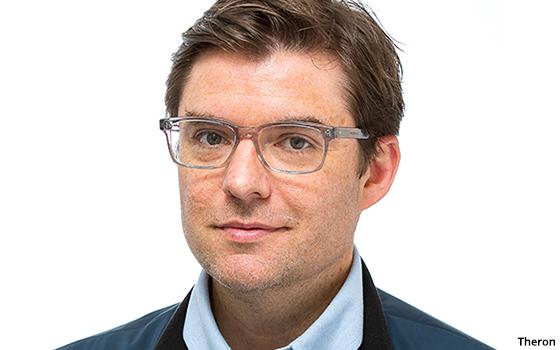 Interpublic's McCann Worldgroup has promoted Grant Theron to the role of CEO for Commonwealth//McCann, the agency network’s dedicated unit for Chevrolet. Theron was also named the global business leader on the General Motors account, one of the agency’s longest global multiplatform relationships.

Theron was previously Chief Operating Officer at Commonwealth//McCann and on the global GM business. He succeeds Bill Kolb in the role who in turn was recently named to succeed Harris Diamond as Global CEO McCann Worldgroup.

Sean Bryan and Tom Murphy have been elevated to Co-Chief Creative Officers, McCann North America. They have served as Co-Chief Creative Officers of McCann New York since 2012 and will retain creative leadership responsibility for the New York office as part of their expanded roles. Eric Silver, who they succeed at the NA level has left the company.

Veronica Bertran is promoted to Chief Client Officer, McCann North America. She is currently managing director for McCann XBC, the agency’s dedicated global business unit for Mastercard. In her new regional role, she will continue to lead Mastercard but will also oversee McCann’s clients across North America.