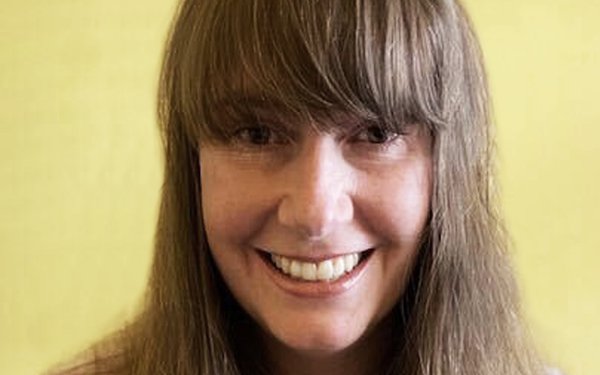 Kinesso, IPG’s Marketing Intelligence Engine, has promoted Kimber Robbins to Chief Product Officer. Robbins takes over from Ian Johnson, who was promoted to Chief Operating Officer of Kinesso earlier this year and to whom she will report.

In her new role she’ll oversee the group’s product and engineering group. She will also focus on fueling growth by leading Kinesso’s collaborations across IPG, rolling out its proprietary technology, and setting the roadmaps for Kinesso’s engineering teams.

Stated Johnson: “I am so proud of all the accomplishments Kimber has achieved, and to see her join the ranks of female C-level executives in a traditionally more male-orientated technology industry is a testament to her talent. I’m confident she’ll continue pushing the envelope and impressing our partners and clients with innovative solutions.”