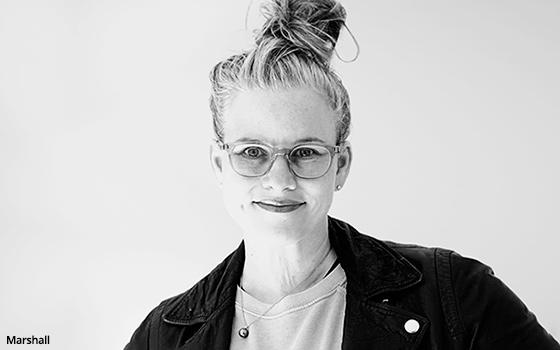 In addition, Alberto Orte, previously at 72&Sunny, is relocating from Spain to Virginia to serve as Creative Director working on Buffalo Wild Wings account. And Creative Director Allison Rude is joining Martin’s CarMax team after stints with MullenLowe and Modernista.

“Picking the right creative leadership is the biggest gift or hindrance I can bring to the agency. It has an indelible impact on what we make, who we are and who we become,” says Robinson.