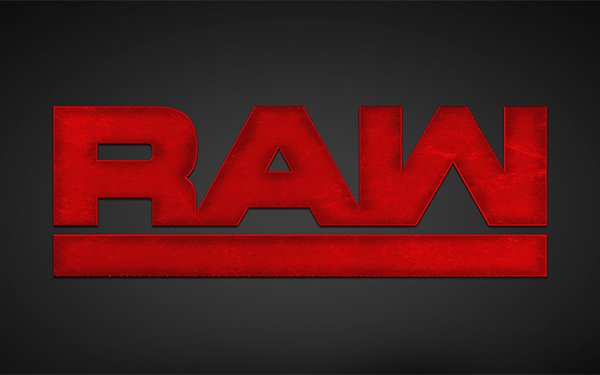 Although WWE’s live events remain curtailed due to the COVID-19 pandemic, revenue from its TV shows and its streaming platform media businesses continues to be higher.

Advertising and sponsorship revenue across all WWE platforms rose 21% to $18.1 million.

Digital video views for WWE’s content grew 3% 9.2 billion, with 3% more hours consumed at 342 million -- an increase of 3%, across digital and social media platforms.

WWE’s consumer products, including eCommerce revenue, was up 17% to $19.9 million.

Sales through eCommerce platforms were up 60% was $9.1 million -- offsetting the loss of merchandise that would have been sold at its live events.

As with many companies, WWE continues to not offer guidance on future financial performance due to the ongoing uncertainty arising from the pandemic.