Thanksgiving 2020: Travel Down, Virtual Celebrating Up 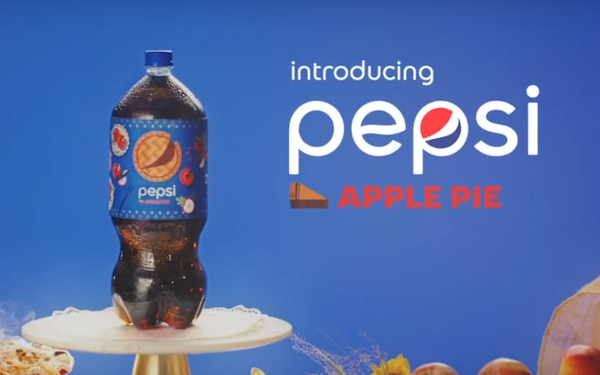 Thanksgiving entertaining is shaping up to be as popular as ever this year, based on surveys of consumer sentiment.

What will be different from every other year are new, pandemic-driven eating routines, basically a reflection of the past nine months: less travel, more at-home dining.

When NCSolutions surveyed 2,024 U.S. adults from Oct. 17-19, 83% of respondents said the Thanksgiving holiday is equally if not more important this year.

Weighted to be representative of the U.S. population, the survey found that 90% of Americans will celebrate indoors and 61% will do so with people who don’t live with them.

According to a mid-October estimate from AAA Travel, 50 million Americans were expected to travel for Thanksgiving—a drop from 55 million last year and the largest one-year decrease since the Great Recession of 2008.

But given the resurgence of COVID-19 cases, things still remain up in the air.

“The wait-and-see travel trend continues to impact final travel decisions, especially for the Thanksgiving holiday,” AAA Travel senior vice president Paula Twidale said last week.  “For those who are considering making a trip, the majority will go by car, which provides the flexibility to modify holiday travel plans up until the day of departure.”

Research released today by Nielsen concludes that household income “is taking on outsized importance in determining how consumers plan to celebrate Thanksgiving.”

Consumers with income levels of less than $50,000 “have exacerbated the movement toward smaller or bypassed festivities, as their purchasing power has significantly decreased due to loss of income and higher prices for common household and grocery items.

“Middle-class consumers with income levels over $50,000 are more likely to celebrate similarly to years past and remain committed to holiday purchasing.”

In a survey of 2,000 U.S. adults who celebrate Thanksgiving, 56% of respondents are planning to “phone it in” on Thanksgiving via video calls, according to meal-kit provider HelloFresh, which commissioned the sstudy.

Also in the remote vein, DoorDash today launched “Gifting” as a way to let users send holiday food gifts from participating stores via its DoorDash and Caviar apps—along with animated cards and personalized messages, as seen in this video.

In return, through Nov. 27, DoorDash is giving everyone who sends a gift of $20 or more $10 off their next order. For every gift of food given from Nov. 24 through Giving Tuesday—Dec. 1—the company will match them by donating a meal to Feeding America, with a limit of 100,000 meals.

“Now more than ever, the local restaurants and shops—from a favorite local chocolate shop to the neighborhood bakery—need our support,” said a DoorDash rep.

One of very few CPG marketers catering to Thanksgiving crowds via advertising is Pepsi, which illustrates in this spot how difficult it can be to craft an apple pie without burning it.

“Failing at baking—especially this year—is nothing to be ashamed of, and we’re celebrating those amateur bakers that are truly trying their best during a unique holiday season,” Pepsi marketing vice president Todd Kaplan said in a statement.

The beverage’s simpler alternative is apple pie-flavored Pepsi, which won’t be appearing on store shelves. Only 1,500 bottles are available to people who can try to win one by submitting a photo or video of their “baking fail” on Twitter or TikTok