Even As Confidence Falls, Cases Rise, Many Shoppers Ready To Brave Crowds 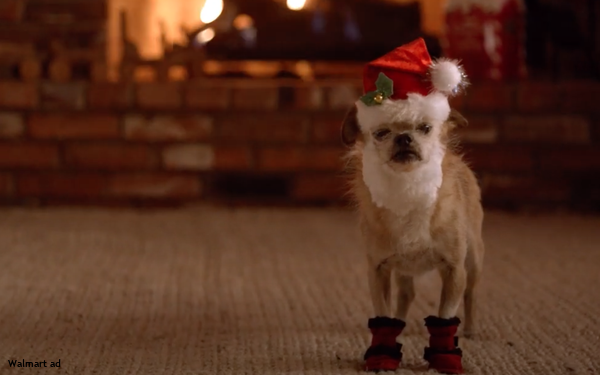 As Thanksgiving approaches, American consumers seem ready and eager to start holiday shopping. But more of them will do so online. And while experts are forecasting reasonably strong spending, they are also noting a decrease in confidence levels, especially in the short term.

The National Retail Federation says it expects holiday sales to increase between 3.6% and 5.2% in November and December, which puts total spending between $755.3 billion and $766.7 billion.

And with many people avoiding stores because of COVID-19 concerns, the NAD expects that online and other non-store sales (already included in the total) will climb more between 20% and 30%, or as much as $218.4 billion.

Part of that forecast is based on the belief that shoppers feel they deserve some splurges. "After all they've been through, we think there's going to be a psychological factor that they owe it to themselves and their families to have a better-than-normal holiday," says NRF Chief Economist Jack Kleinhenz, in its release. "There are risks to the economy if the virus continues to spread, but as long as consumers remain confident and upbeat, they will spend for the holiday season."

The International Council of Shopping Centers also just released its predictions, and it expects consumers to spend more than $470 over the Thanksgiving weekend. It says 44% of the respondents in its 1,000-person survey plan to spend more than they did last year.

And while shoppers seem committed to the idea that Black Friday weekend will offer some of the biggest and best deals of the season, fewer will buy in person. Some 69% say they plan to shop in a physical store that day. And while that's down from 84% in last year's survey, it still means millions plan to head out into the crowds.

Deloitte, forecasting an average spend of $401 during the Thanksgiving shopping period, projects fewer in-person shoppers, with only 54% saying they are willing to risk shopping in a store on Black Friday. Overall, 57% say they are anxious about shopping.

"As COVID-19 brings added health and financial concerns, both consumers and retailers are reimagining Thanksgiving shopping traditions," writes Rod Sides, Deloitte's vice chairman and U.S. retail, wholesale and distribution leader, in its analysis. "Shoppers are interested in two things -- getting a good deal on items and feeling safe -- and this is driving significant changes in how they approach the season."

The Conference Board reports consumer confidence slipped in November, as people felt more pessimistic about the short-term outlook for income, business and labor market conditions. "Heading into 2021, consumers do not foresee the economy, nor the labor market, gaining strength," Deloitte says. "The resurgence of COVID-19 is further increasing uncertainty and exacerbating concerns about the outlook."