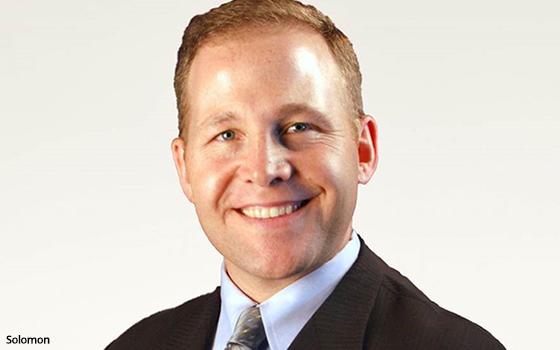 Solomon replaces Mark Lieberman -- a six-year veteran of the company -- who will remain as a director on the Viamedia board.

Solomon, a 17-year veteran, was most recently chief revenue officer. The move was announced by Viamedia's primary investor, Lake Capital.

No reason was disclosed as to why the change was made.

Viamedia has been involved in a four-year-long antitrust lawsuit against Comcast Corp. over what Viamedia claims is the cable operator's efforts in monopolizing the local cable advertising spot market.

Recently, Viamedia witnessed a 200% increase in political revenue in its average revenue per subscriber versus that of 2016.

Cable TV -- national and local advertising -- is estimated to see a 50% hike in advertising spend from political campaigns, according to Kantar -- to $1.2 billion, up from $800 million in 2016.

Overall, local cable advertising revenue is expected to be down 4.8% to $4.6 billion in 2020, according to MoffettNathanson Research.