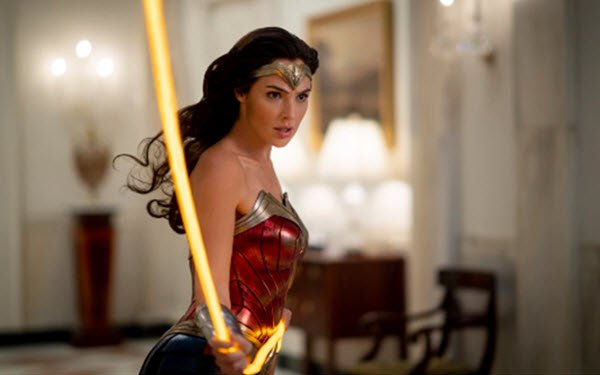 “Wonder Woman 1984” will be the first movie on WarnerMedia’s HBO Max to be available in 4K Ultra HD when it debuts on December 25.

The tentpole film — which is already breaking new ground by launching simultaneously on the SVOD and in theaters — will also be available in HDR 10, Dolby Vision and Dolby Atmos.

WarnerMedia said it will expand the capabilities to other films and TV shows on HBO Max during 2021.

To drive new subscriptions for HBO Max, WarnerMedia is making the Wonder Woman sequel available to Max subscribers at no additional charge for the first month following its debut.

Shannon Murphy - Jack in the Box, Director of Digital Guest Experience
YOU MAY ALSO LIKE...
MediaPost All Stars
January 25, 2023