Radio Disney To Shutter In 2021, More Company Focus On Streamers 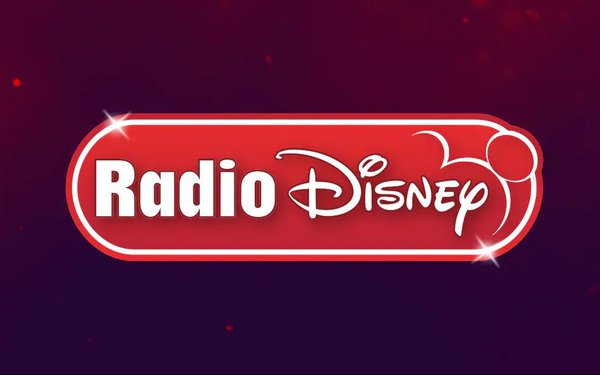 Radio Disney is going radio silent in the first quarter of 2021.

The entity helped put Disney stars Miley Cyrus, Selena Gomez and the Jonas Brothers on the cultural map. Radio Disney launched in 1996 and at its high point, owned 23 radio stations. SiriusXM began carriage in 2002, and Radio Disney Country debuted in 2015.

Now, as the parent company restructures, and ABC News deals with its own layoffs, Radio Disney is being shuttered.

Some 36 full-time and part-time staffers will be laid off. Gary Marsh, Chief Creative Officer of Disney Branded Television, made the announcement. He oversees all branded content for kids, tweens and families.

Part of the decision results from the lack of live music events amid the COVID-19 pandemic.

Walt Disney Co. stated: “The difficult decision to close these two radio networks coincided with Disney’s recently announced structural changes that call for Disney Branded Television to sharpen its focus on increasing production of kids’ and family content for Disney+ and Disney Channels.”

Radio Disney launched as an over-the-air network in 1996 and owned 23 stations at its peak. In 2014, it sold 22 of its stations to third parties and pivoted to digital distribution. KRDC-AM in Los Angeles, its national flagship, will be sold next year.

ABC News estimates it will lay off a low single-digit percentage of its 1,400 employees.