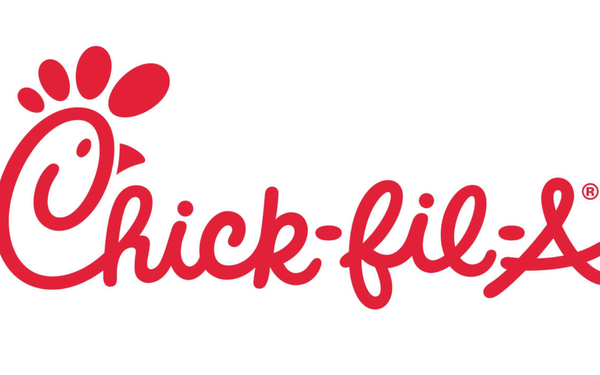 Chicken QSR Chick-fil-A and retailer Target Corp. have dialed up the heat in the federal government’s long-running probe of alleged price fixing by major poultry producers.

Both companies filed suit on Dec. 5 in a federal court in Illinois against multiple companies, including top producers Pilgrim’s Pride Corp, Sanderson Farms Inc. and Tyson Foods Inc., as reported by The Wall Street Journal.

The U.S. Department of Justice has alleged that poultry price fixing and bid rigging by chicken suppliers to suppress and eliminate competition occurred between 2012 and early 2019.

Chick-fil-A’s civil lawsuit—in which the company is referred to as QSR-5—alleges  that chicken producers shared pricing information following the chain’s announcement in February of 2014 that it was going to use antibiotic-free chicken in all its restaurants within five years.

Following the announcement, “a number of Defendants communicated via phone and text message in order to share and coordinate confidential bidding and pricing information in connection with QSR-5’s request for bids relating to its planned transition to only serving ABF broiler chicken meat,” the lawsuit states.

As a result of that alleged unlawful conduct, Chick-fil-A “paid artificially inflated prices for chicken.”

In October, Pilgrim’s Pride agreed to pay a fine of $110.5 million to resolve charges that it collaborated with competitors on poultry pricing.

A Criminal Action filed June 6 by the U.S. District Court in Colorado alleged that co-conspirators at chicken suppliers maintained a communications network to “suppress and eliminate competition through rigging bids and fixing prices and price-related terms for broiler chicken products sold in the United States.”

The Justice Department criminal action cited seven chicken suppliers, which were not identified by name; three unidentified QSRs that negotiated with suppliers either directly or through a centralized buying cooperative; and two unidentified grocery chains.

In an Oct. 16 federal court filing, Tyson pushed back against claims made by Sysco and US Foods.

“The documents they produced in this case demonstrate that they monitored various market factors impacting the price of Broilers—the cost of feed, production levels and consumer demand—and then used that information to make their Broiler procurement decisions and negotiate Broiler prices,” the filing states.

“Evidence that plaintiffs themselves successfully forecasted Broiler prices based on market factors will prove that those factors—not any alleged collusion—actually determined prices.

Chick-fil-A and Sanderson Farms declined to comment for this story. Marketing Daily also reached out to Target, Pilgrim's Pride and Tyson but had not heard back by deadline.