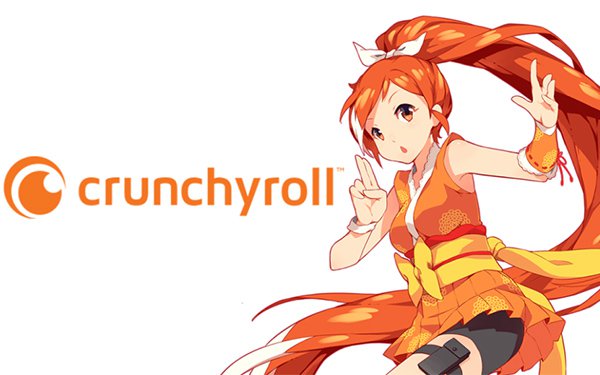 Looking to pay down debt -- and jettison non-core business -- AT&T has sold off Crunchyroll, its anime TV production and subscription platform business, for $1.18 billion to Sony’s Funimation Global Group.

At the same time, according to reports, AT&T continues to attract buyers for its troubled DirecTV unit -- getting multiple bids for more than $15 million from Churchill Capital Corp. IV, and TPG, a private-equity firm.

An earlier bid was made by Apollo Global Management, another private equity company, for around the same price tag.

Funimation is a joint venture between Sony Pictures Entertainment and Sony Music Entertainment's Aniplex subsidiary. Its streaming services offer over 700 anime series and more than 13,000 hours of content available on 15 platforms and in 49 countries.