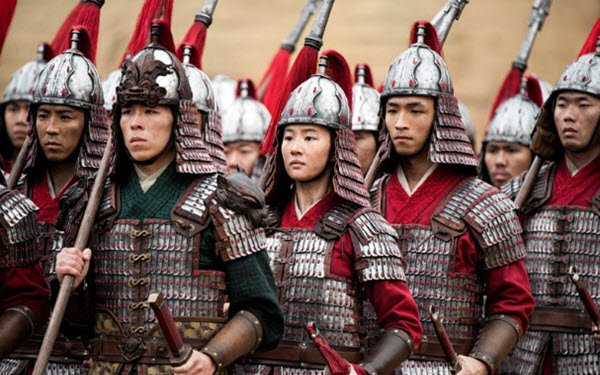 The global cinema industry will lose about $32 billion this year — down 71.5% from 2019 — due to the impacts of the coronavirus pandemic, according to a new report from research firm Omdia.

Box-office revenue will drop below $13 billion for the first time in more than two decades.

Meanwhile, online transactional and subscription video revenue is estimated to hit $34 billion — up 30% from 2019’s $26 billion.

While AT&T’s WarnerMedia is making headlines, and attracting plenty of blowback, with its strategy of releasing its 2021 movies on HBO Max simultaneously with theaters, Omdia (which produced the report prior to that development) views alternate distribution models as mainly experimental, and predicts that many studios will eagerly resume in-cinema launches of their blockbuster movies next year.

Most 2020 experimentation “has not been about moving new release movies to online subscription video sooner,” or going straight-to-streaming, “but rather about creating new and temporary revenue streams to capitalize on produced content via PVOD (premium video on demand) or otherwise,” said Maria Rua Aguete, senior director for media and entertainment at Omdia.

Still, COVID created a bottleneck of new releases, which “puts into question the traditional windowing model as downstream revenue sources suffer from the lack of new releases onto other platforms in 2020 and 2021,” Aguete noted.

And despite the increase in use of PVOD — which Disney used successfully on its Disney+ platform, in combination with international theater release, for “Mulan” (above) — that model will account for a modest $630 million in combined revenue for studios this year, estimates Omdia.