Amazon, Sky Agree To Carry Each Others' Services In Europe 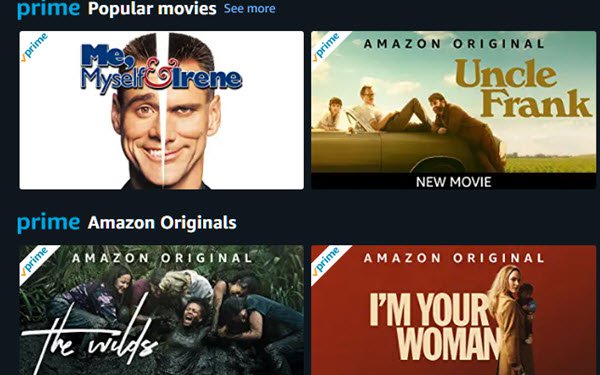 Amazon and Sky have inked a long-term European deal in which Amazon Prime Video will be accessible through Sky and Now TV devices, and the Sky Ticket and Now TV apps will be carried on Amazon Fire TV devices.

Users will be able to use a single device to access Prime Video and Sky programming: movies, TV series and sports, including all live Premier League fixture on Sky Sports, Prime Video and BT Sport.

On December 14, the Prime Video app will launch on Now TV devices in the U.K., Italy and Ireland, and Sky Ticket devices in Germany.