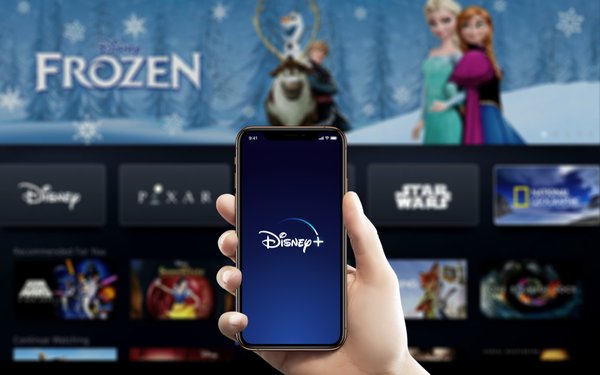 Amidst an already intensive and growing video-streaming market, national TV marketing for new and existing platforms continues to climb.

Over the last two-and-a-half-month period (September 1 through December 14) there were 166,677 airings of TV commercials and promos and 33.5 billion impressions, and a national TV media value of $471.2 million, according to iSpot.tv.

Disney+, Hulu and Discovery+ were the top three major most active streamers for TV marketing in that period.

A year ago over the same time period, there were 117,613 airings and 28.9 billion impressions as well as $499.9 million in national TV media value.

In the past two weeks (November 30 through December 14), following up on its major streaming announcement, Discovery Inc. ran 2,756 prime-time airings for its upcoming launch of Discovery+ -- virtually all on its own traditional TV networks -- well above other existing streaming platforms.

All this totaled a 40,009 total national TV airings for video-streaming platforms versus the previous two-week period (November 16-November 30) of 18,643.

In the most recent two-week period, the largest number of impressions for any streamer was with NFL Football programming -- at 271.6 million. College football was at 123.4 million.