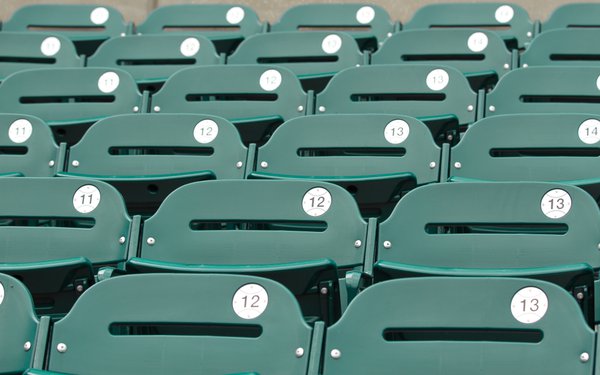 With COVID disrupting the traditional in-game sporting experience, new research from Cumulus Media’s Westwood One and Horizon Media examines how these changes are impacting fans as well as advertisers seeking to capture their attention.

“As one of largest buyers of sports media, it was essential for us to understand how our clients’ investments were being received and advise on how to best optimize these investments in these new environments,” said David Campanelli,  Chief Investment Officer at Horizon Media.

Despite scheduling changes, most sports fans continued tuning in to their usual sports, and younger fans were more likely to tap into new ones, finds the research. And while some sports saw a decline in their television viewing audience, the total sports viewership aggregated across sports has been similar to past years.

However, across all sports, fans play an important role within the game-day experience. With COVID-19 restrictions keeping many fans out of stadiums, the study investigated how broadcast and production treatments, including adding recorded fan noise to an otherwise quiet live event, impacted people’s receptivity to video and audio advertising.

The study shows ads performed well in both fanless and recorded fan noise scenarios. Yet, those tested in a fanless scenario, without supplemental fan or crowd noise, resulted in video ads feeling less informative and audio ads seeming less helpful than those within the supplemental fan noise environment.

“Previous studies showed many fans were concerned that artificial fan noise would be more of a distraction and not a value add,” says Karen Van Vleet, Vice President, WHY at Horizon Media. “This study shows quite the opposite that fans not only want to hear their fellow and rival fans, but they also want take part in the game - this creates opportunities for brands and leagues to help them feel more part of the action with alternative participation offerings.”

Although 50% of sports fans say they supported at least one of two augmented and virtual fan-engagement opportunities proposed by researchers, 40% believe a big part of the game experience is the fans themselves – the chants, songs, and reactions.

There is not one answer to explain why some sports audiences were somewhat lower this fall, the study concludes. Fans that were surveyed offered a variety of reasons including COVID generally, fanless games, sports season changes, politics and social justice in sports, and a lower priority for sports overall.

This study was conducted in two waves. The first wave — 1,060 persons was fielded between July 27, 2020 and August 10, 2020 — focused on the likelihood and intention of sports fans tuning into fanless games and engaging in sports-related activities. The second wave —  347 persons fielded between November 17, 2020 and November 24, 2020 — examined actions taken by sports fans, since many sports seasons were either in session or concluded at that time.