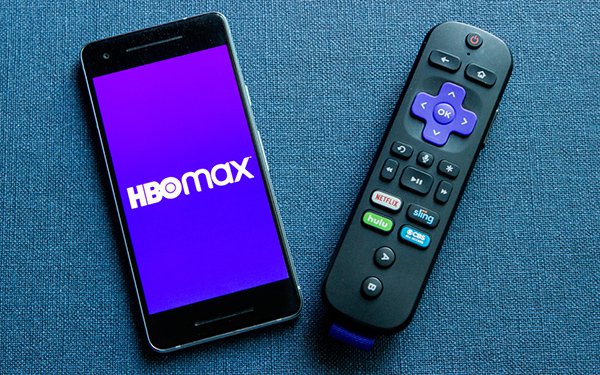 The high-profile streamer HBO Max, which launched in May, is finally being added to Roku's streaming app platform -- a major deal reaching 40 million plus monthly active users.

Roku typically takes a 30% share of advertising impressions from a content owner's app in order for it to be carried on the Roku platform.

In addition, Roku takes a standard 20% share of an app's subscriber fees, if one is charged to users. But media executives say lower shares can be secured with big legacy media companies when other deal points are included.

Starting December 17, Roku users can download HBO Max from the Roku channel store and subscribe directly on their Roku device to access all of HBO Max. For users who have already subscribed to HBO through their Roku devices, the HBO app will automatically update to become the HBO Max app.

HBO Max had 12.6 million activated subscribers as of early December 2020, according to parent AT&T. HBO Max had a total of 28.7 million paying subscribers at the beginning of October -- which including linear TV HBO customers. These subscriptions are eligible for free access to HBO Max, though not all accounts have not been activated.