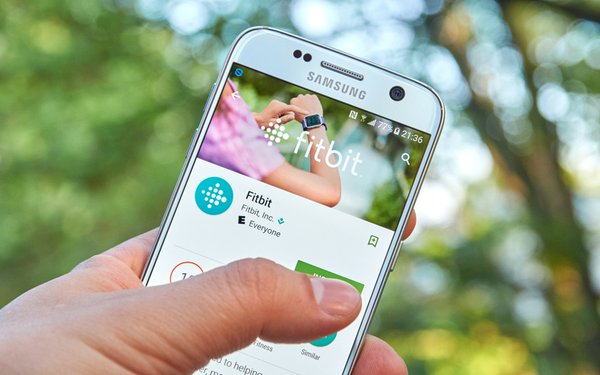 Google's proposed $2.1 billion purchase of Fitbit cleared a major hurdle Thursday, when antitrust regulators in Europe said they would approve the deal.

“We can approve the proposed acquisition of Fitbit by Google because the commitments will ensure that the market for wearables and the nascent digital health space will remain open and competitive,” Margrethe Vestager, the European Commission regulator in charge of competition policy, stated Thursday. “The commitments will determine how Google can use the data collected for ad purposes, how interoperability between competing wearables and Android will be safeguarded and how users can continue to share health and fitness data, if they choose to.”

The European Commission said it considered whether Google's acquisition of health-related data would have harmed competition by providing the company with new information about consumers that could be used to target ads.

But regulators said Google resolved those concerns by making a 10-year commitment to refrain from using European consumers' Fitbit data -- including GPS data -- for advertising.

The European Commission also noted Thursday that Google will have to comply with the GDPR, which requires companies to obtain users' explicit consent before processing health-related data.

Google also promised to ensure that European users can choose whether health and wellness data stored in either their Google or Fitbit accounts can be accessed by other services, including Google Search, Maps and YouTube.