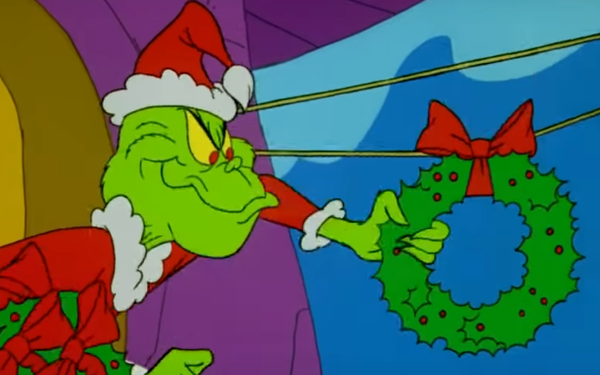 With congressional delays Scrooging shoppers out of financial peace of mind and COVID-19 cases soaring, the holiday spending outlook is getting gloomier. But new data from the National Retail Federation is optimistic, with many consumers saying they’ve got plenty of shopping plans as the holiday season moves into the final stretch.

The NRF expects more than 150 million people to shop on the upcoming Super Saturday, up a bit from 147.8 million last year. And 42% of them intend to shop online, dodging the COVID-19 cooties surging around the country.

The NRF survey results, conducted by Prosper Insights & Analytics and based on some 8,000 respondents, follow some sobering news from the U.S. Commerce Department.

It says that overall retail sales fell 1.1% in November, which was worse than experts expected, and the biggest fall in seven months. Some of the worst results came in apparel, down 6.8%, electronics, down 3.5% and department stores -- all major gift categories. And online sales did gain, but only by an anemic 0.2%.

The rapid rise of COVID-19 cases couldn’t have come at a worse time for retailers. Placer.ai, which tracks foot traffic, reports that fewer people visited every mall it follows over the Black Friday weekend. In some of the most significant declines, such as the Woodfield Mall in Illinois and Destiny USA in New York, traffic fell more than 58%.

The NRF’s survey finds that those who haven’t wrapped up their shopping cite the usual reasons, with 37% still making up their minds, 26% waiting on other peoples’ wish lists, and 23% holding out for bargains.

But with unemployment numbers rising, likely many shoppers are also factoring in financial hardships and fears with their lists. And the holidays look even Grinchier the longer Congress delays passing its relief bill.