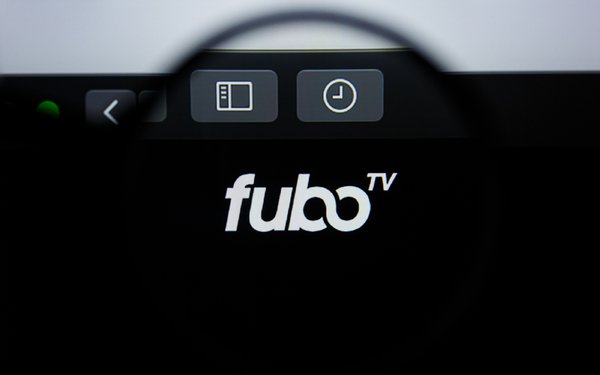 Sports-heavy virtual pay TV provider fuboTV is looking to step up its efforts, considering exclusive partnership deals for live sports, according to a report.

A company representative had no comment by press time.

Currently, fuboTV has existing carriage deals with a number of sports networks including ESPN, Fox Sports 1, CBS Sports Network and others, as well as its own fubo Sports Network. It airs 50,000 sporting events per year on its service.

In addition to considering the addition of live exclusive sports programming, fuboTV continues to look at sports wagering arrangements.

“We think wagering for a group like ours, which skews heavily toward sports viewers, makes sense,” David Gandler, chief executive officer of fuboTV, speaking on CNBC on Monday. “Wagering is one more revenue stream that we think we’ll be able to add to our core service.”

In addition to sports, fuboTV also has entertainment and news programming -- 30,000 TV episodes and video-on-demand movies.

The stock price for fuboTV is up over 400% since its stock public offering early October.