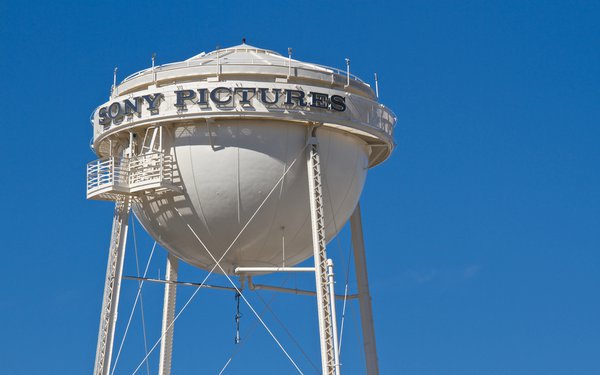 Sony Pictures has no plans to follow in the footsteps of other studios in offering same-day and same-date releases of movies on streaming platforms and in theaters -- but it does see more flexibility on cinema exclusive windows.

Speaking on CNBC on Tuesday, Tony Vinciquerra, chairman and chief executive officer of Sony Pictures, says: “We are not really changing course to any degree... I don’t think we’ll be in the day and date business.”

For example, big-budget theatrical movies still require a specific theatrical exclusive showing to make money, he says. That said, he believes windows -- the time between its exclusive theatrical release and streaming platform availability -- will be more flexible.

Vinciquerra believes a 30-day window makes sense for most movies. “It will allow us to monetize our marketing between theatrical and home entertainment.” This would be shorter than more traditional 90-day or 45-day windows.

Due to some criticism from producers and directors -- in response to Warner Bros. announcing all 17 of its 2021 movies will be released concurrently on streaming and in theaters -- Vinciquerra says the studio is having more discussions with major senior-level filmmakers who want to do business with the company.

In addition, he says, with other studios looking to do more concurrent streaming and theatrical releases, scheduling of its movies next year will be easier in theaters.

Going forward, he believes there will be much more integration of Sony Corp.'s other entertainment products, including from its video-gaming system PlayStation.

“We have no specific plan yet,” he says. “But we have a program within the company called One Sony... You’ll be seeing a lot more integration of Sony companies together.”