My Christmas Gift To You: Common-Sense Steps For Apple's Data Privacy Protocol 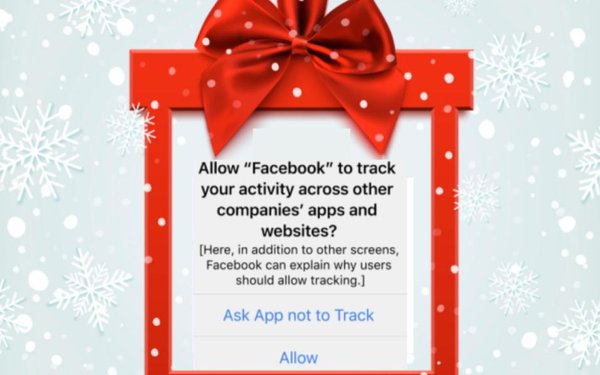 Much coverage has already been devoted to Facebook’s advocacy campaign attacking Apple’s new consumer data privacy protocol, but it’s important to note that this is primarily about how people interface with media, and who controls that. In the case of this battle, it’s primarily about a mobile interface, and the fact that Apple will begin alerting its customers that they have to opt into (not out of) having their personal data tracked, collected and used for marketing purposes, including ones that Facebook and other mobile app marketers have been scraping from Apple users.

Apple, of course, is not the first interface company to adopt this protocol. Certain browsers, most notably Mozilla’s Firefox, promotes a similar default. But given the volume of consumers accessing mobile via an Apple device, and the fact that so many apps have built their business models around unconsciously exploiting those consumers’ data, it’s not surprising that the biggest among them -- Facebook -- would launch a Holy War over it.

I’ve already written about the hypocrisy of Facebook doing this, given that it has operated as an exploitative “walled garden” for years, without providing consumers or brands reasonable transparency, but now that the tables have been turned... well, you get the idea.

The purpose of this column is to offer some advice for marketers and media planners who might want some practical how-tos for adjusting to the change. These steps were provided courtesy of Stephanie Gaston, director of performance at Healthline Media, but I thought they were smart enough to pass on: