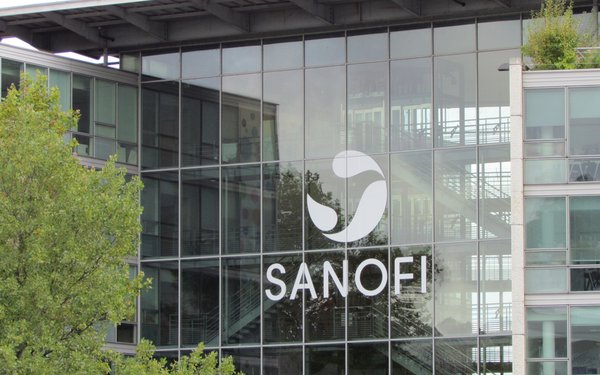 French pharma company Sanofi has selected Omnicom Media Group as its new media agency of record for markets outside the U.S., sources confirm. In the U.S. the company retained Havas Media as its media AOR.

The award came after a pitch that included incumbent Mindshare,  U.S. incumbent Havas and others.

Sanofi’s annual global ad spend is estimated at about $1 billion, with a little more than half earmarked for the U.S.

The company made headlines earlier this month when its COVID-19 vaccine, being developed in partnership with pharma rival GSK, was delayed until late next year. The company confirmed that the vaccine did not generate the level of immune response in older people that it had anticipated.

The firm’s last big media agency review was held in 2017 when Mindshare captured non-U.S. duties and Havas Media was awarded the U.S. remit.