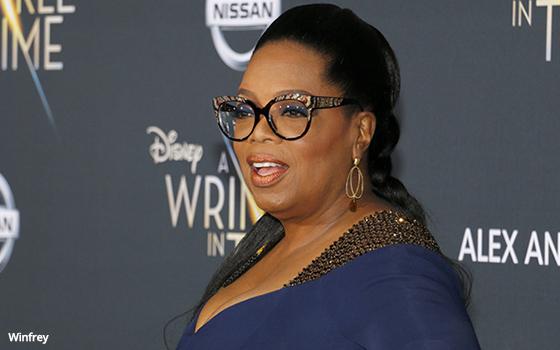 Discovery, which launched the Oprah Winfrey Network in 2011, now owns 95% of the network — up from a 74% stake — due to Oprah Winfrey exchanging much of her equity in the OWN network for Discovery Inc.

According to a Securities and Exchange Commission document and reports, the recent transaction was valued at $35 million. Winfrey now owns just 5% of OWN. She will continue as CEO-Chief Creative Officer of the network.

Winfrey made a similar deal in 2017 — selling part of her stake in OWN to Discovery for $70 million. This increased Discovery’s interest from just under 50% to 74%.

In the third quarter, OWN averaged 271,000 viewers in prime time, coming in at 43rd place among all cable TV networks. It averaged 145,000 viewers in total day viewing, in 49th place.

National TV ad revenues were estimated to be $190.3 million for the year-long period, December 2019 through December 2020, according to iSpot.tv.

Recently, Discovery Inc. announced a major move in the premium streaming business with discovery+, which will launch January 4. Programming on the service will include shows from HGTV, Food Network, TLC, ID, OWN, Travel Channel, Discovery Channel and Animal Planet.