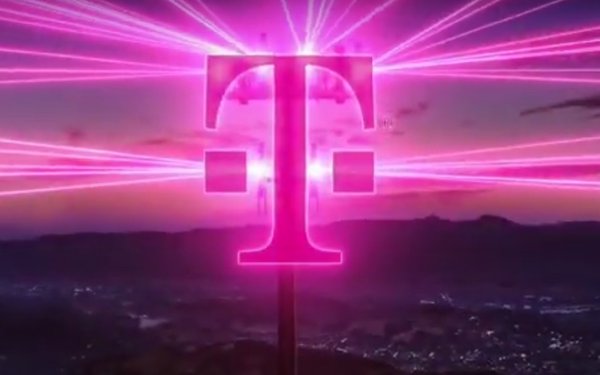 Nothing is as sure as change -- and as some T-Mobile customers may have learned on Monday, things sure are changing.

The wireless operator is texting customers to tell them that if they own certain older Android smartphones, those won’t work as of Jan. 29. But on the plus side, T-Mobile is reportedly offering affected customers their choice of four phones, for free, to replace the one they’re losing.

PhoneArena and other sites that follow the cell phone business say subscribers were already notified via U.S. mail about 19 models that will stop working Jan. 29.  According to PhoneArena, the phones known to be affected include the Samsung Galaxy Note 4 (AT&T model), HTC Desire 650, Quanta Dragon IR7, Sony Xperia Z3 Compact, the Soyea M02 and the Google Nexus 9.

A spokeswoman for T-Mobile said, “We are continually updating our network to give customers the best wireless experience. One upcoming update will mean a small number of older devices that have aged past the point of being able to get necessary manufacturer software updates will no longer be able to connect to the network. We are in the process of notifying this small group of customers and we will have offers available to help them upgrade to a newer device.”

But she did not respond to a question asking to confirm the  report that T-Mobile is offering the replacements free of charge.

T-Mobile is also offering discounts on other phones to those affected by the Jan. 29 cutoff.

During the holiday season, Samsung announced that its Gear smartwatches from 2013 or so wouldn’t be compatible with Samsung smartphones introduced in 2021 and beyond.

Despite all those models, most customers aren’t affected because few people hold on to phones that long.