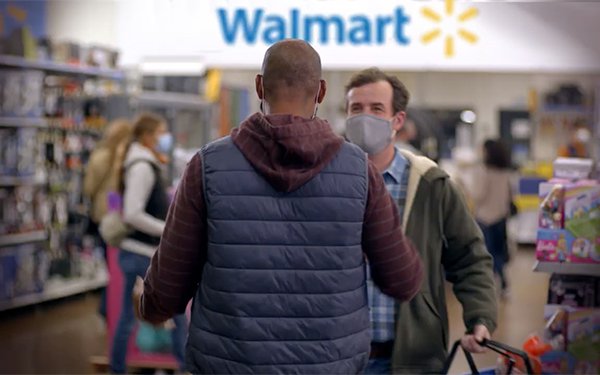 While retail ad spend saw the same seasonal spike as in 2019 ahead of the holidays, it’s no surprise that spend remains down year-over-year (YoY) in 2020, estimates MediaRadar, which today released an analysis of retail brands' weekly ad spend leading up to the holidays.

Despite the decision by advertisers to pull back budgets at the beginning of the COVID-19 pandemic, the increase in spend reflects changes in consumer behavior and an uptick in ecommerce by consumers.

In January, eMarketer forecast total ecommerce sales would reach $674.88 billion in 2020, but a revised estimate puts that figure at $794.50 billion.

Some market segments such as technology did very well. For example, consumer electronics ecommerce sales were in line to total $150.10 billion, but instead will come in at $179.35 billion.

As hot products like the Microsoft Series X and the Sony PlayStation 5 game consoles quickly went from in-stock to out-of-stock, and then in-stock again, consumers took creative measures to find the devices such as signing up for Twitter to follow gamers who had insights on where and when to purchase the items.

MediaRadar estimates that in mid-April, the amount brands spent fell as much as 45% YoY, but in the most recent weeks, brands spent more on advertising -- bringing levels to settle at 20% below the YoY average.

Amazon did increase the amount it spent, but not to the same degree as the others. Amazon maintained “fairly” high levels of ad spending throughout the year, according to the analysis.

Amazon, Macy’s, Lowe’s, Target, and Walmart — year-to-date — are the top five retailers in terms of the amount they spent on advertising.

YTD, the largest cuts made by retailers have been to print publications — specifically newspapers, dropping 49% YoY. Retailers typically invest heavily in promoting in-store events and coupons in newspapers.