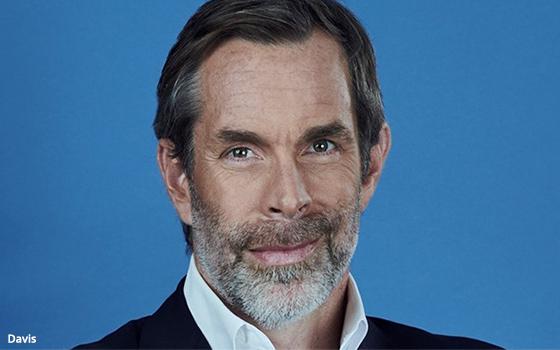 Davis is the chief executive officer and founder of ForgeLight. He takes over the top role from Vincent Sadusky, who took over the firm after Randy Falco retired at the end of 2018.

Those partners bought Univision in 2007 for $12.7 billion in a leveraged buyout. It remained a privately owned company.

Mexico-based Group Televisa has retained its 36% stake. No other financial terms of the deal were disclosed.

Univision had been considering an initial public stock offering for some time, then dropped plans in March of this year.

This included a boost in political advertising from the Presidential election. Core advertising -- sans political and advocacy advertising revenues -- was down 18% to $260.4 million (from $318.1 million).