More Than $80B Spent In FCC Auction, Wireless Providers Recalculate 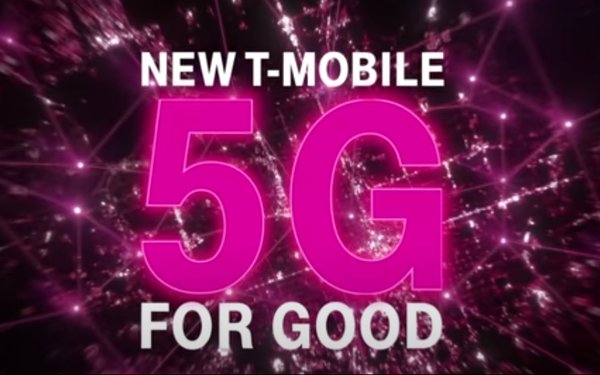 Bidders for more airwaves to be used for 5G service will pay the government $80.9 billion for the new licenses, The Wall Street Journal reported, much of it paid by AT&T and Verizon.

The FCC started the 5G spectrum auction on Dec. 8, making available 280 megahertz of prime mid-band spectrum in the 3.7-3.98 GHz band on the C-Band.

The auction is not quite over, but its proceeds were expected by some experts to hover around $60 billion, so the total is well over that figure.

T-Mobile made the mid-range C-Band sexy when 5G began to be offered to consumers late in 2019. The carrier used a new process called massive multiple-input, multiple-output (MIMO). It seems to have given T-Mobile a good start to its 5G campaign, offering useful 5G signals that are adaptable to consumer needs and widely available.

Armand Musey, president and founder of Summit Ridge Group, a firm that advises telecom, media and satellite companies, told SpaceNews that T-Mobile’s success in that space changed the auction. “The rest of the industry realized that they needed mid-band spectrum as well,” he noted.

T-Mobile’s merger with Sprint helped give it access to more mid-range C-Band, valuable because a 5G signal from that band had the ability to let 5G service travel farther.

The millimeter-wave bands auctioned off earlier that Verizon and AT&T spent capital on were higher-band frequencies that can carry a high volume at super-high speeds --  but not for long -- which has slowed 5G adaptation somewhat.

A tally of how much companies have spent in the current auction has not been released, but Verizon is expected to spend the most. AT&T might not reach Verizon levels, but the Journal noted AT&T is already carrying $149 billion in debt, part of that from the $40 billion AT&T borrowed before buying Time Warner in 2016.

Bloomberg says AT&T is seeking a $14 billion loan from banks to facilitate the C-Band spectrum.