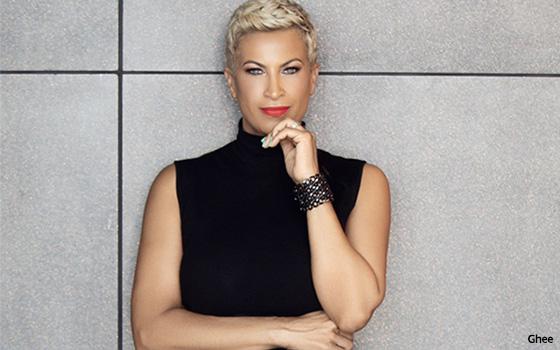 Bridgeman Sports & Media LLC, the investment group led by former NBA player Ulysses "Junior" Bridgeman, named Michele Thornton Ghee as chief executive of the publisher of Black magazines Ebony and Jet. Ghee is the cofounder-managing partner of the Stratechic Alliance, a group that promotes diversity and inclusion at companies, according to a profile on professional network LinkedIn. She also was executive vice president of 160over90, a unit of talent agency Endeavor.
Her background includes roles as senior vice president at BET and director of multicultural sales at CNN. She graduated from Golden Gate University with a bachelor's degree in business management. She also is the author of two books: the "Stratechic" series and "Success on Your Terms."
"Everything we say will come through the lens of Black journalists," Ghee stated. "We will ensure there is a safe space for Black journalism to thrive." As CEO of 1145 Holdings LLC, the publisher of Ebony and Jet, she will oversee their operations.
Ebony and Jet have chronicled the Black experience for decades, a legacy that includes some of the most iconic photojournalism from the civil-rights movement in the 1950s and 1960s. Both publications stopped running print editions and became digital-only brands as readers and advertisers moved online in the past decade.
The pandemic magnified the financial troubles for prior owner Ebony Media Operations LLC, which was forced into bankruptcy by private equity firm Parkview Capital Credit and other creditors last July. Before the filing, Ebony Media's board ousted its former CEO and main shareholder amid accusations of making unapproved financial transactions.
Bridgeman last month bought Ebony Media for almost $14 million in a bankruptcy action, and pledged to the return the company to profitability with “the right ideas and the right execution," the Chicago Tribune reported.