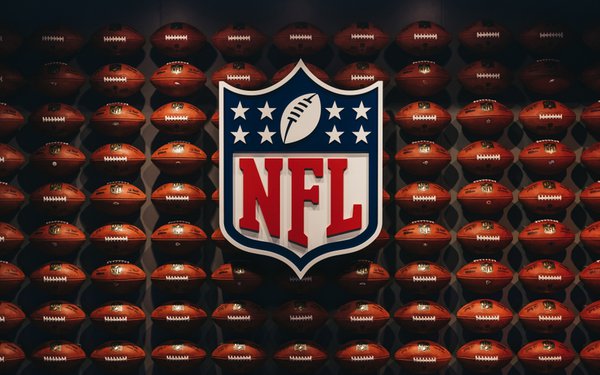 The second round of the four divisional games was down 7% to a Nielsen-measured 30.6 million in live program-plus-same-day time-shifted metric. The best results being Fox’s Tampa Bay-New Orleans game on Fox, averaging 35.5 million viewers. Big-name quarterbacks Tom Brady (Tampa Bay) and Drew Brees (New Orleans) were the major draws.

The week before, the NFL expanded its wild card round of games to six from four a year ago. Average viewership per game dropped -- 22% -- to 23.9 million (30.7 million the year before). Best results: Chicago/New Orleans on Fox, 28.6 million.

Still, the NFL -- because of the extra wild-card games -- benefited in terms of higher advertising overall revenues -- up 40% to $913.2 million in national TV spending, according to iSpot.tv, from $653.9 million.