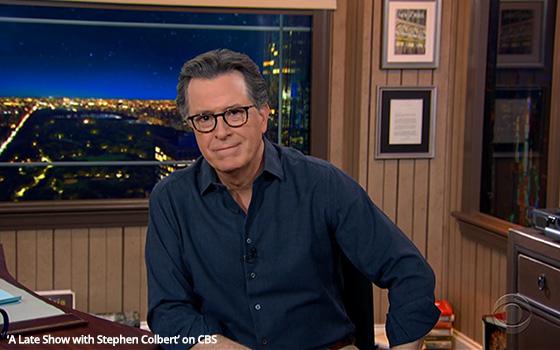 Late-night talk programs on broadcast networks this season -- due to the COVID-19 pandemic -- have seen steepening Nielsen-measured viewer declines, down 7% to 25% versus a year ago, depending on the show.

Late-night talk TV has eschewed much of the live, on-set entertainment interviews and music since the pandemic took hold in March 2020.