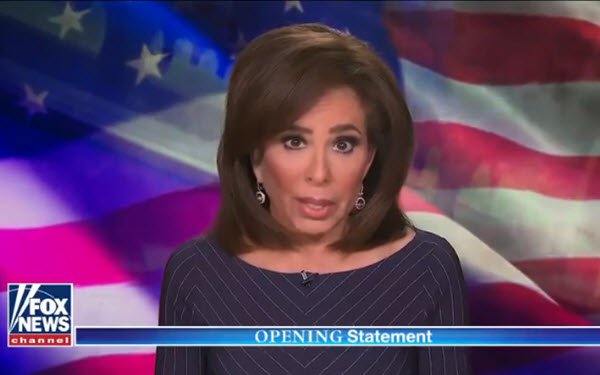 After issuing 74 pardons and 70 sentence commutations on the night of Jan. 19, outgoing President Trump issued one more with less than an hour to go before President Joe Biden was to be sworn in.

Albert Pirro was convicted on conspiracy and tax evasion as a result of improperly deducting $1.2 million of personal expenses as business write-offs.

According to Fox News competitor CNN, Jeanine Pirro was upset when she saw that her ex wasn’t on the list of pardons, which wasn’t released until early Wednesday morning, “and that message was conveyed to the White House and its former resident, according to a former White House adviser.”

Another source told CNN that Albert Pirro hadn’t been “on the pardon radar” until then, but by midmorning, Trump’s White House aides, who were in the process of wrapping up the transition of responsibilities to the new administration, had been ordered to take care of the matter.

Fox News PR did not respond to CNN’s request for comment.

In 2019, Fox responded to Jeanine Pirro’s controversial commentary questioning the patriotism of Democratic Rep. Ilhan Omar, a Muslim, based on the lawmaker’s wearing a hijab, by saying the network “strongly condemned” the comments.

Pirro was suspended, which sources at the time said was also a result of her comments about Omar.

Her show did not air for two weekends following her comments on the March 9 show, but she was back before the end of the month.