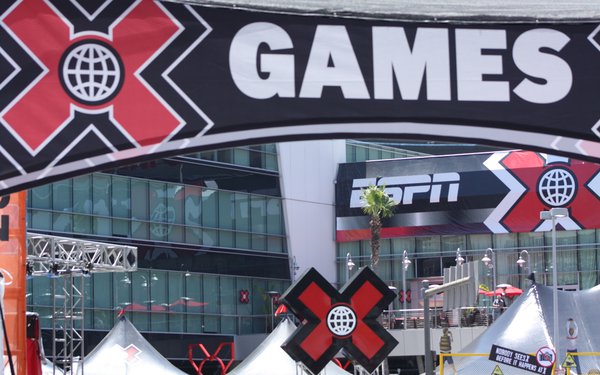 Though no spectators will be attending its big annual X Games, ESPN’s has signed up a number of returning sponsors for its 2021 “X Games Aspen” event.

Additionally, St. Huberts The Stag has signed on as wine sponsor of X Games Aspen 2021.

The event will air on Aspen’s Buttermilk Mountain, January 29-31, and will focus on a virtual experience complementing the live telecast. Viewers can customize their own avatar and explore the base of the mountain filled with experiences and a music stage.

This will include a Wendy’s Knuckle Huck arcade game; an AR model of the new 2021 Jeep Wrangler 4xe; an igloo filled with Monster Energy; and the Geico music stage with performances from electronic artists.