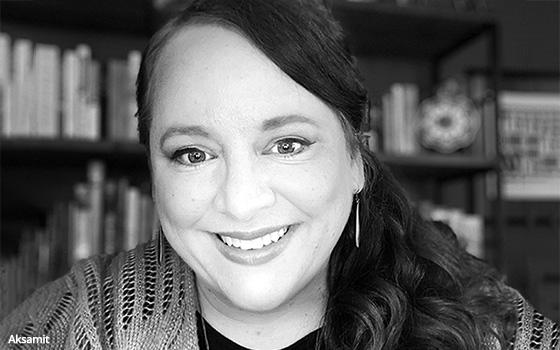 Meredith Corp. this week promoted Nichole Aksamit to editor in chief of Allrecipes, the magazine that shares a name with its website for home cooks. Aksamit will oversee print editorial for the brand and report directly to Stephen Orr, vice president-group editorial director at the company.

"As a founding member of the Allrecipes magazine editorial team, she has been integral to its success and there are few people who know this brand as well as she does," Orr stated.
Aksamit succeeds Jennifer Darling, who retired earlier this month.
Aksamit has worked for Allrecipes magazine since Meredith extended the website brand to print in 2013. Six months earlier, it had bought Allrecipes.com for $175 million from the Reader’s Digest Association to extend its digital reach.
Aksamit previously was executive editor of the print magazine, a title she had held since 2018. Before joining Meredith, she edited cookbooks at Time Inc.'s Oxmoor House book publishing division. She also worked as a food critic, restaurant reviewer and health reporter at the Omaha World-Herald, the newspaper that's currently owned by Lee Enterprises.
Aksamit earned a bachelor's degree in mass communications and English from Minnesota State University-Moorhead.
Allrecipes magazine reaches more than 9 million readers, with a rate base that has increased from 500,000 to 1.4 million. Allrecipes.com saw 60 million unique visitors in December 2020, according to data compiled by Comscore.