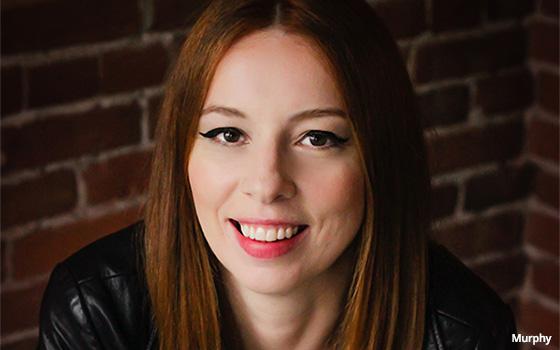 Siding with Twitter, a California appellate court has refused to revive Canadian journalist Meghan Murphy's claims that she was wrongly suspended from the service for misgendering people -- or referring to transgender individuals by their biological gender at birth.

In a 42-page ruling issued Friday, the 1st District California Court of Appeal ruled that Twitter was protected by Section 230 of the Communications Decency Act, which immunizes web companies from claims over their content-moderation efforts.

“Murphy’s claims all seek to hold Twitter liable for requiring her to remove tweets and suspending her Twitter account and those of other users,” Judge Sandra Margulies wrote in a decision joined by Judges Jim Hunes and Kathleen Banke. “Twitter’s refusal to allow certain content on its platform, however, is typical publisher conduct protected by section 230.”

Murphy's legal battle with Twitter dates to 2019, shortly after she was permanently banned for allegedly violating Twitter's “hateful conduct policy” by referring to a transgender woman as a man. She alleged in a class-action complaint brought in San Francisco Superior Court that the ban amounted to a breach of contract between Twitter and its users.

“Proclaiming itself 'the free speech wing of the free speech party,' Twitter has grown into an unprecedented public forum for national and global communication,” her original complaint stated. “Twitter’s repeated representations that it would uphold the free speech rights of its users and not censor user speech were material to the decision of millions of users, like Murphy, to join.”

In 2011, former Twitter CEO Dick Costolo famously referred to the company as the “free speech wing of the free speech party.”

Murphy said in her complaint that Twitter only banned misgendering in October of 2018 October, and didn't give her 30 days' advance notice of the changes. (Twitter's terms of service say the company will notify users about some revisions at least 30 days before they take effect.)

The California appellate judges ruled that even without Section 230, Twitter would have defeated Murphy's breach of contract claim because Twitter says in its terms of service that it can suspend or terminate users at will.

“The clear terms of Twitter’s user agreement preclude a claim for breach of contract based on the allegations of Murphy’s complaint,” the appellate judges wrote.

Twitter had also argued that even without Section 230, it has a First Amendment right to suspend or terminate accounts. The appellate judges said it was “unnecessary to address” that argument given that Section 230 applies to Murphy's claims.